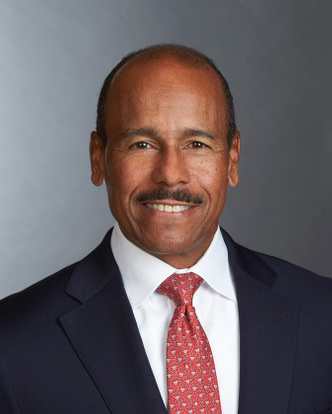 Mr. Alves was elected to Assurant’s board of directors in November 2019. He served as chief sales officer of Sprint Corporation from January 2012 to September 2013, after serving as president of the company’s Business Markets Group from 2009 to 2012. Prior to that role, Mr. Alves held various senior executive positions at Sprint Corporation, including president, Sales and Distribution; senior vice president, Enterprise Markets and President, Strategic Markets. From 2002 to 2003, he served as President and Chief Operating Officer of Centennial Communications Corp., and from 2000 to 2001, he served as President and Chief Executive Officer of PointOne Telecommunications Inc. Mr. Alves currently chairs the Audit Committee of Yum! Brands, Inc. and serves on the Audit and Nominating and Corporate Governance Committees of Synchrony Financial. Mr. Alves previously served on the board of directors of International Game Technology PLC and was a member of its Audit and Compensation Committees.