How Long Can a Smartphone Really Last? 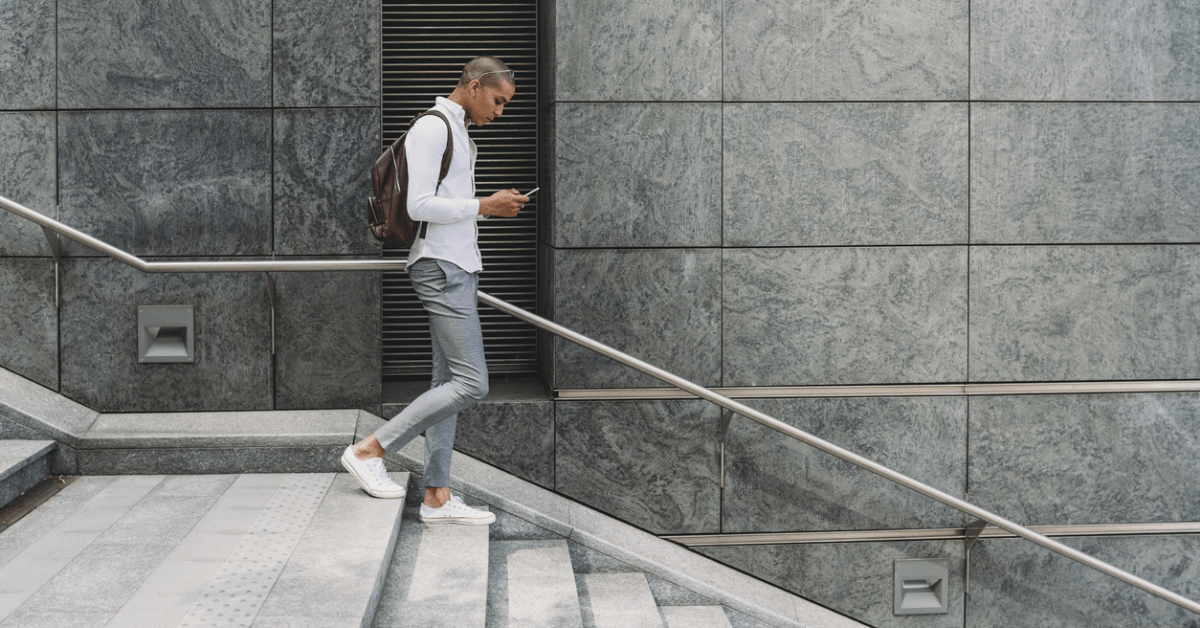 Generally, there are two extremes when it comes to what motivates people to upgrade their smartphones. One always wants the latest and greatest technology while the other type will hold onto their phone until its last dying breath. Whether you are at one end of the spectrum or the other or even somewhere in between there are practices to remember when caring for your device and signs that your phone may be ready to bite the dust.

3 Signs Your Phone is Dying

The average smartphone can last a few years but towards the end of its life, a phone will start to show signs of slowing down. It’s important to take stock of these so you can prepare for what comes next.

Batteries in all mobile devices degrade with time. There is no avoiding the decrease in battery capacity as it gets older. This can be detrimental if you depend on a phone to last the day on a full charge. When a battery has reached the end of its functional life, it will only hold a charge for a few hours. Temperature greatly affects this, so keeping a phone at moderate temperatures is crucial to extending the battery life. If a battery is not holding a charge for very long within the first year of ownership, there is most likely another problem such as having too many apps running, screen brightness level too high or possible water damage. Battery life is the biggest indicator of overall phone health.

Central to a phone’s functionality is its operating system. It will become obvious when the operating system becomes buggy. It crashes programs, turns the phone on and off randomly, among other unprompted actions. Keeping the software up to date will help mitigate this problem. However, if a phone experiences these symptoms, it probably means the combination of the operating system and the device itself have both reached maximum lifespan.

When the screen is shattered and both impossible to read and shedding glass at every use, many will take this as a sign their phone is no longer useable. While the risk of cutting your fingers when trying to dial a number is a good reason to get a new phone, it isn’t always necessary. Repairing the screen is often easier and more cost effective than replacing an expensive smartphone altogether. It is important to make sure the shattered screen hasn’t affected other parts of the phone, such as the audio system, microphone or camera.

These characteristics are often evidence a phone won’t run in the ways you expect and require. If you’ve identified these types of problems as culprits for slowing down your phone, the best thing to do is trade it in and get a new smartphone that fits your needs.

Keeping Your Phone for Longer

If you have recently upgraded your phone to the newest technology, you will want to keep it as long as possible to get the most out of it. You buy a phone with the intention of using it, so minimal wear and tear is to be expected. However, there are some proactive measures you can take to keep your phone running as long as possible.

As mentioned above, battery health is essential to how well a phone functions. To keep a battery running as long as possible, keep it in moderate temperatures and never use it until it runs out of charge, which damages a phone’s ability to hold charge and affects its performance.

To keep a battery running longer and an operating system working smoothly, you should close all apps and programs when they are not being used. This will ensure the phone is only completing necessary tasks. Staying up to date on operating system software will also cut down on problems you may encounter.

The other ways to take care of an expensive smartphone are intuitive, but worth mentioning. If you know your phone might be handled roughly (children, clumsy owner, etc.) you will want to put a screen protector and heavy-duty protective case on it. This will shield the phone from common shock and harm, but we know that isn’t always enough. Purchasing device protection will get your smartphone up and running when greater harm comes to it or quickly replaced if lost or stolen.

It is also important to always back-up your phone’s data. Storing data in the cloud will safeguard you from losing your photos, contacts, etc. on a lost, stolen or destroyed phone. Backing up the data will also ease the transition to a new phone when the time comes.

From physical durability to a smooth operating system, a phone can reach its peak usage anywhere between two and three years. After this, and sometimes before, users consider the switch to a new model. These signs and tips to keeping a phone running well should help lengthen the device lifecycle and let the user know when it’s time to trade it in an upgrade.

The Assurant Editorial Team tells stories of people like you and provides exclusive findings to help you and your business thrive in a connected world. Assurant is a leading global businesses services company with a market presence in 21 countries worldwide and recognized as a member of the Fortune 500. 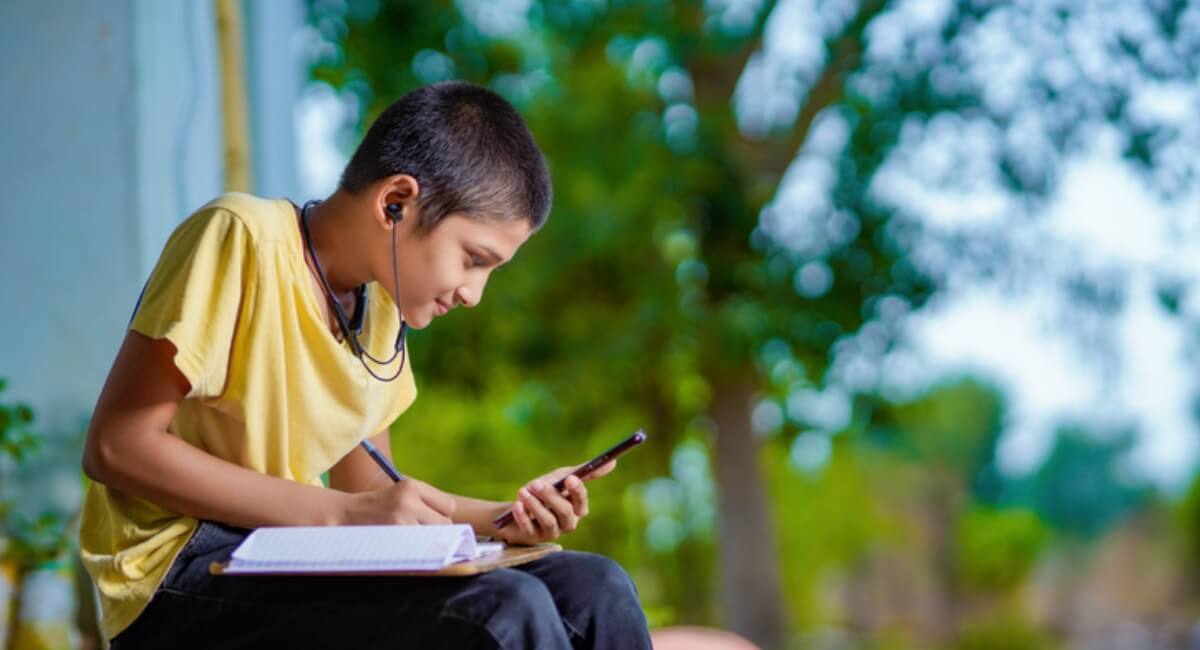 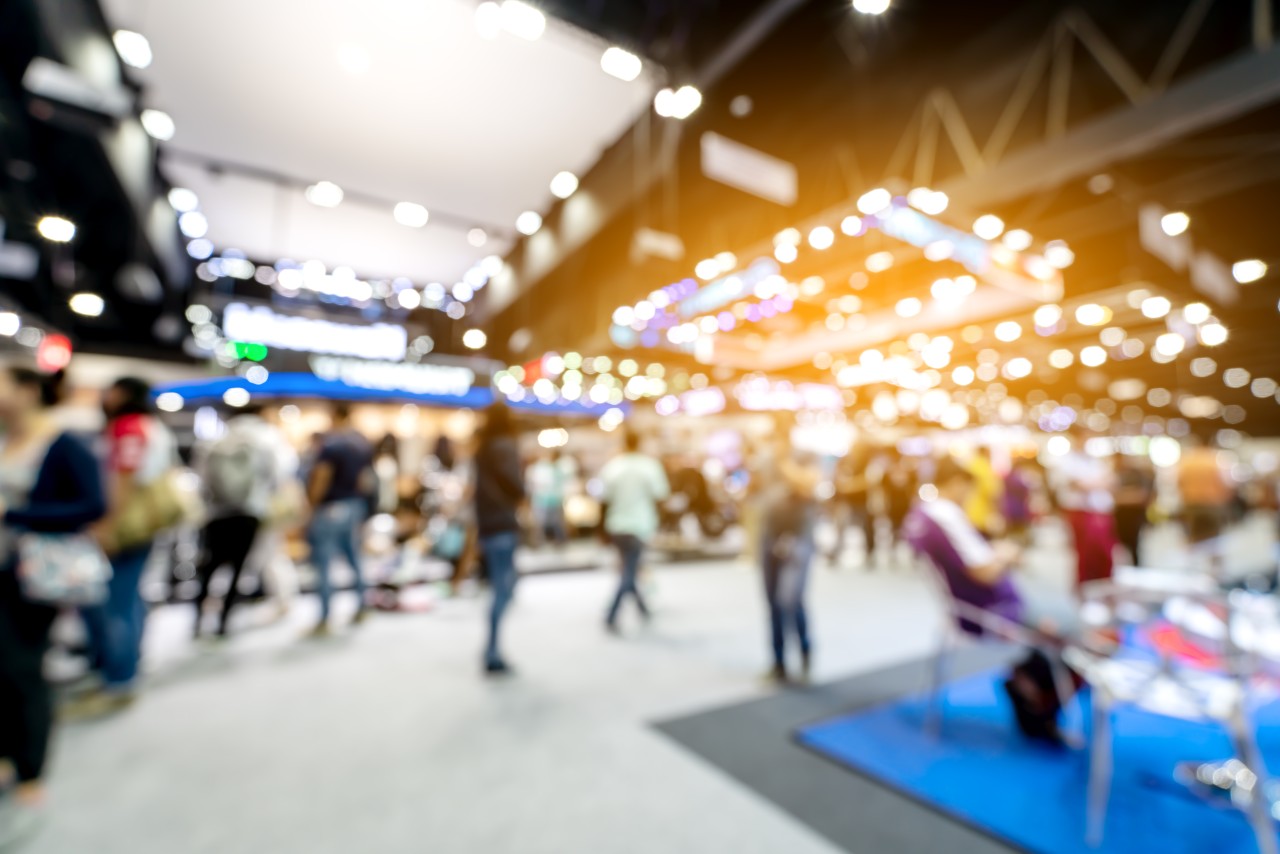 Assurant's Jeff Unterreiner shares thoughts on 5G, sustainability and other CES and Mobile World Congress talking points in preparation for the shows. 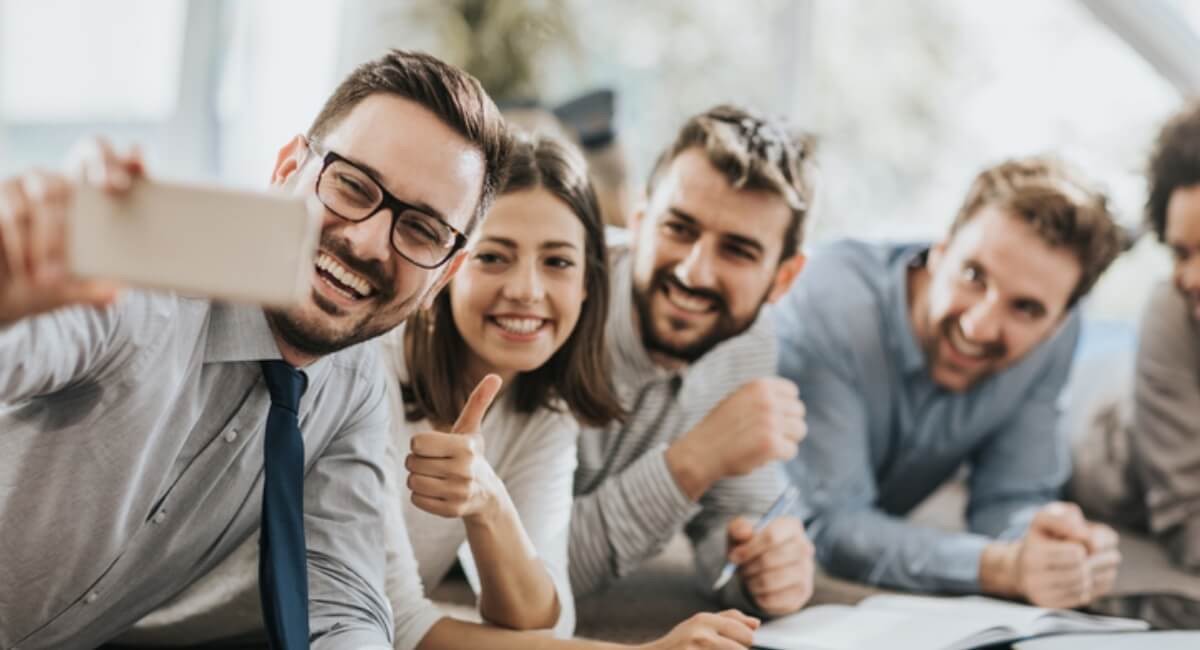 In the third quarter, trade-in programs have returned over $970 million to consumers, a 28% increase over the previous quarter.