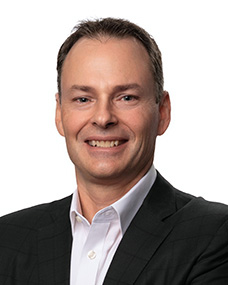 Keith Meier is chief operating officer (COO) at Assurant, Inc. and a member of the Company’s Management Committee. As COO, Mr. Meier has responsibility for Assurant’s global operations, with a focus on bringing together digital technology and operations to deliver exceptional customer experiences with greater agility, speed, and differentiation in the marketplace.

Previously Mr. Meier was president of the International business unit. During his time in this role, he led the expansion and profitable growth of Assurant’s global operations with responsibility for the P&L of all product lines outside of the U.S., covering a market presence in 20 countries across Asia-Pacific, Canada, Europe and Latin America.

Prior to Assurant, Mr. Meier was with Price Waterhouse LLP in Miami, FL where he specialized in insurance and large corporate accounts.

He is active with the United Way, where he has served as a member of the Greater Atlanta United Way Advisory Board and as the company campaign chair. During 2021, Mr. Meier launched a charitable organization, Promising Pathways, which provides opportunities for disadvantaged children in the U.S.