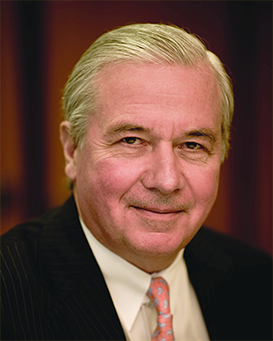 Mr. Montupet was elected to Assurant's board of directors in September 2012. Until his retirement in December 2012, he was the Chair of Emerson Electric Co.’s Industrial Automation business and President of Emerson Europe. During his 22 year career with Emerson Electric Co., Mr. Montupet held a number of senior leadership roles including Executive Vice President of Emerson Electric Co. and Chief Executive Officer of Emerson Electric Asia Pacific. Mr. Montupet previously served as Chair of the Nominating and Governance Committee and as a member of the Human Resources Committee of IHS Markit Ltd until its merger with S&P Global and his concurrent retirement from its board in February 2022. He previously served on the board of Lexmark International, Inc. and as non-executive chair of PartnerRe Ltd. He was also Lead Director and a member of the Compensation, Nominating and Governance Committee of WABCO Holdings, Inc.